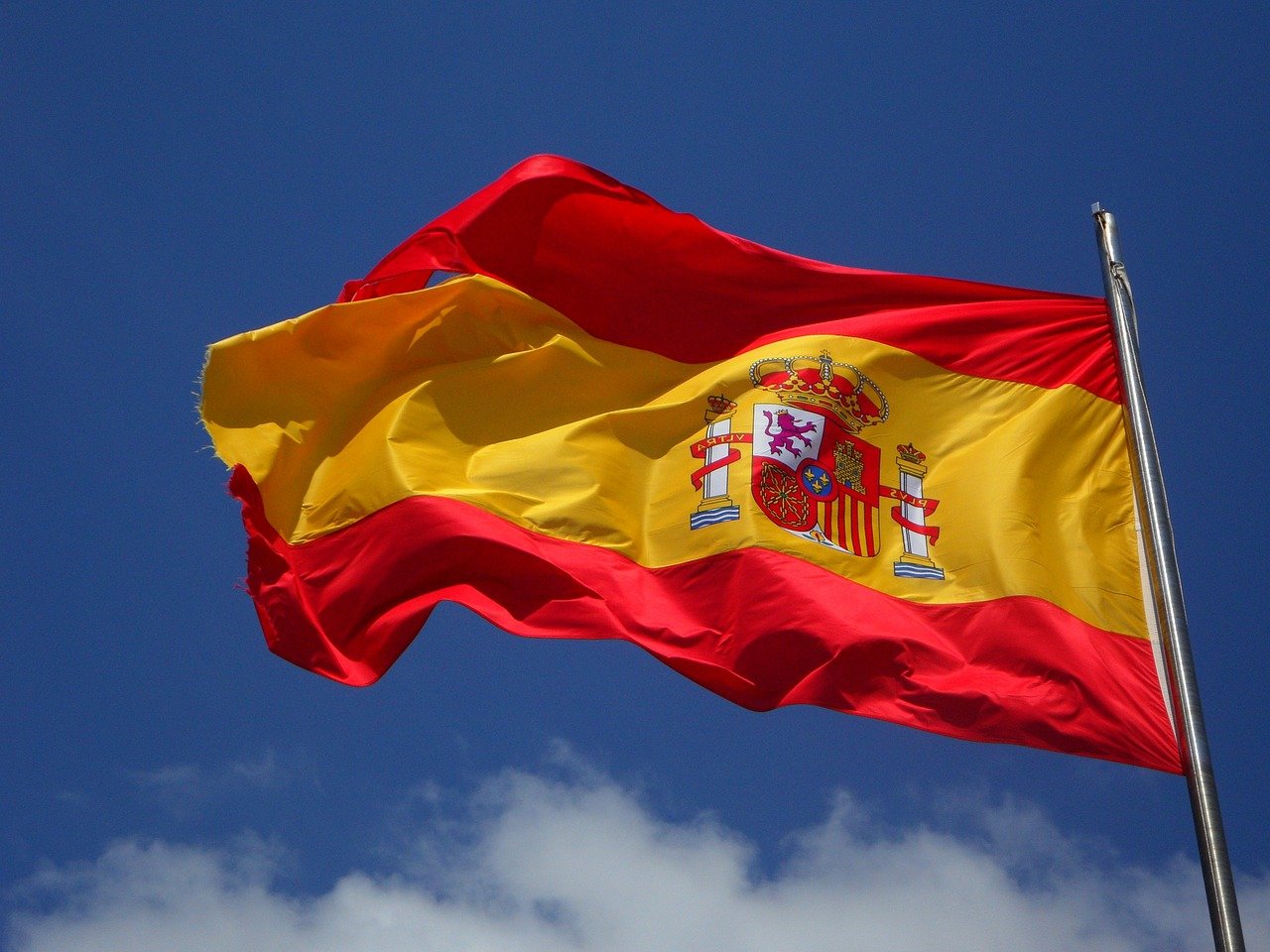 In September 2020, the Spanish Government introduced the “Democratic Memory Law” through its Democratic Memory Act (“The Act”), which is an extension of the Historical Memory Act of 2007 to honor the victims of General Francisco Franco’s dictatorial rule. The Act, which will see the annulment of convictions for ideological reasons during the Franco regime, contains 66 articles grouped under five headings, and according to Spain’s Deputy Prime Minister, Carmen Calvo, it aims to ‘uncover the truth, justice, dignify the victims, ensure forgiveness and the co-existence of the Spanish people.’

To understand the newly introduced and revised legal regime, it is necessary to understand the historical background of the Spanish Civil War which went on from 1936 to 1939. The Spanish Dictator General Francisco Franco had executed multiple groups such as Republicans, prisoners and even soldiers in the wake of the Nationalist regime. The number of these victims remains uncertain on the pretext of lack of census and demographic records. Upon the foundation of Spanish Democracy, the Spanish Amnesty Law of 1977 was brought into existence on a “pact of forgetting” and a bipartisan amnesty to all the crimes of its dictator. It was only in the early 2000s, with the proliferation of grassroots historical memory groups, that momentum grew for the country to tackle this dark chapter of its history. The Historical Memory Act, 2007 was heavily criticized by the UN Special Rapporteur for not going far enough in acknowledging victims’ rights. Unlike the Act of 2007, the revised Act of 2020 includes steep sanctions of up to €150,000 for violations of the legislation.

Under the newly enacted Democratic Memory Act, the state will take legal responsibility for identifying the estimated 112,000 victims of Francoism still buried in unmarked graves across Spain. It will also convert the Valley of the Fallen, along the dictator’s mausoleum, and a Catholic Basilica, into a civil cemetery and outlaw public exaltation of the dictator. It has also been proposed to ban the Francisco Franco Foundation, which has provoked the foundation to claim that its freedom of expression is being curtailed.

This tweet from the Deputy Prime Minister set an impression of confirmation of an offer. However, the Act did not encompass such an offer for the descendants.

Another citizenship offer legislation was set in September 2019 for Sephardic Jews, whose families it expelled more than 500 years ago. In 1492, the year Christopher Columbus set sail, Spain’s Edict of Expulsion gave Jews a stark choice: convert, depart, or die. At the time, Spain’s Jewish community was one of the largest in the world, though their numbers had diminished due to a series of massacres and mass conversions 100 years earlier. In this consideration, the Jewish descendants were awarded Spanish citizenship and a similar expectation was considered under the Democracy Memory Act.

During the Spanish Civil War, between 1936 and 1939, some 35,000 international volunteers, including around 2,500 Brits, fought in the International Brigade. Considering the age of the veterans, the offer of citizenship is to a very limited population who might have taken an advantage of the same from the decrees of 1996 and 2007.

The Act at the outset presents the value of paying dues to the victims of Franco’s regime. However, the nuances of the Act remain vague in terms of implementations and changing realities of the situation. The law mentions the notion of reparations; it stops short of specifying monetary reparations and the interpretation of this law indicates compensation of a symbolic nature. Subsequently, the Act states that: “We must rediscover this shining history of our country, which should be in the collective awareness of our people, in our classrooms, so that we are all aware, are informed and can be conscious and responsible for upholding democracy“. The implementation of this clause is dependent on the autonomous regional administrations as the government does not exercise an entire control over these authorities.

According to Dr. Sebastiaan Faber, Professor of Hispanic studies at Oberlin College, the Act has incorporated the clause of locating mass graves of the victims and created DNA Banks, to give identity to the “disappeared.” But, the implementation of the same is difficult considering the infrastructural development Spain has witnessed since 1975. Many of these mass graves no longer exist because they have been dug up without anyone knowing or because freeways, industrial parks, and new neighborhoods have been built over them. Dr. Faber, who is also the Chair of the Abraham Lincoln Brigade Archives, states that there are no census records of the individuals whom the Act wishes to track down. Thus, this highlights how the Act is a progressive legislation and ambitious in theory, but falls down in practical implementation.

In conclusion, the ultimate success of the legislation is dependent largely on the parliamentary negotiations in terms of budget awards and the pressure created by non-governmental organizations along with civil societies. The legislation is progressive and acknowledges Spain’s state accountability to the crimes of the dictator Franco. But, its implementation and ambitions do not proportionally match the realities of the situation. Subsequently, it is to be noted that the challenges faced by Spain are not unique in its nature; Italy had a troubled relationship with its past, and the challenges are not very different from the ones that the United States faced while battling slavery. Civil War memory and language still looms omnipresent over Spanish politics and society, a litmus test of political ideals that informs contemporary policy debates which rumble on in the Spanish Congress. Even though the memory fades, the ideas generated through these memories live longer than one anticipates.

In September 2020, the Spanish Government introduced the “Democratic Memory Law” through its Democratic Memory Act (“The Act”), which is an extension of the Historical Memory Act of 2007 to honor the victims of General Francisco Franco’s dictatorial rule. The Act, which will see the annulment of convictions for ideological reasons during the Franco regime,…